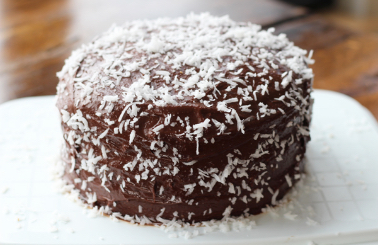 The Mounds candy bar merges with the Almond Joy in our “Mounds of Joy Cake.” This great cake is based on a 1999 1st place state fair winning recipe. Eugenia Adams made a vanilla version of it and won a Championship Cake Award in Michigan. She called it a “Mock Mounds” Cake.

I re-vamped Eugenia’s recipe a bit for our recipe test run. For the choco-holic in me (and others), I added chocolate to the frosting and filling. This is a deceivingly simple cake to make. At the same time, it’s a show-stopper that’s epic tasting. 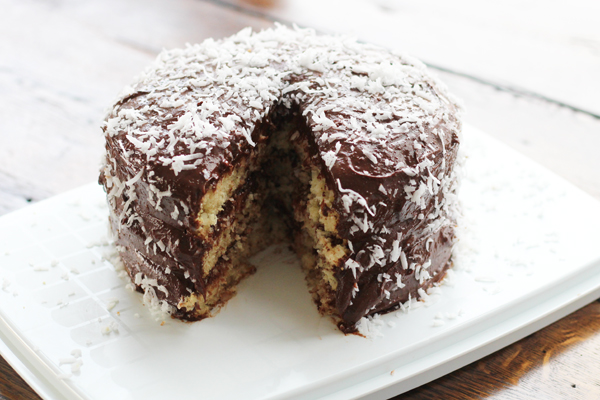 To keep with a Mounds/Almond Joy theme, I used almonds as the featured nut instead of just any nut  And since I go crazy for coconut, I also upped the amount of shredded coconut and substituted coconut oil for shortening. I even increased the coconut extract in the cake itself and the filling for extra flavor boosts. 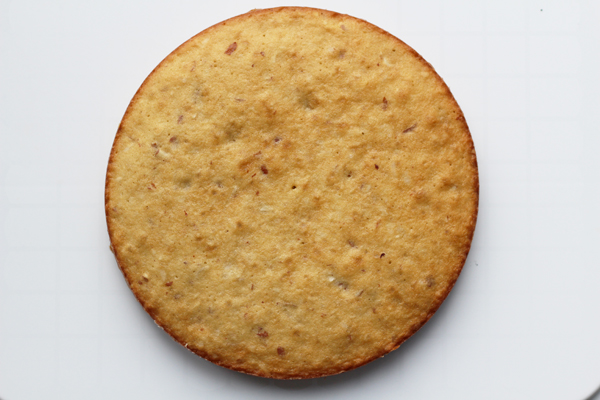 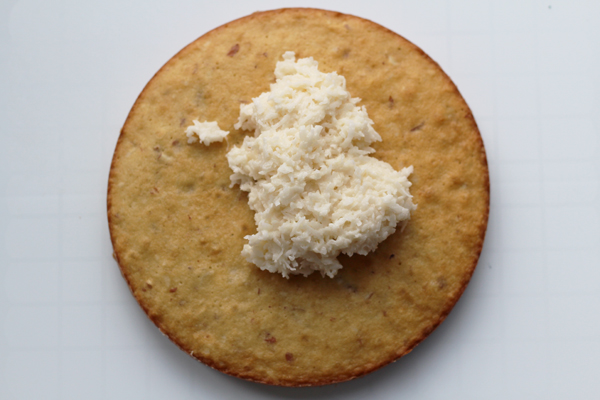 Between them and on top you layer a coconut filling. 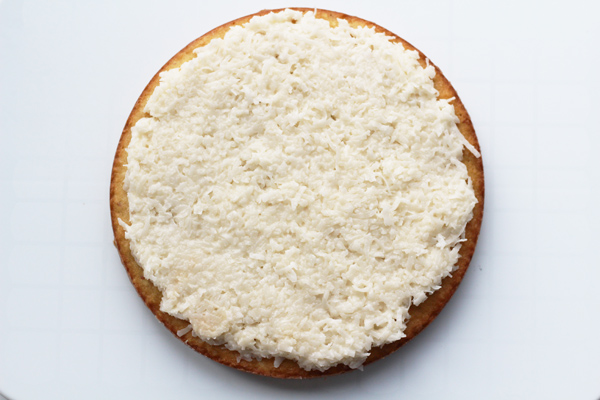 And a chocolate layer. It easy to spread around with the sturdy coconut layer underneath. 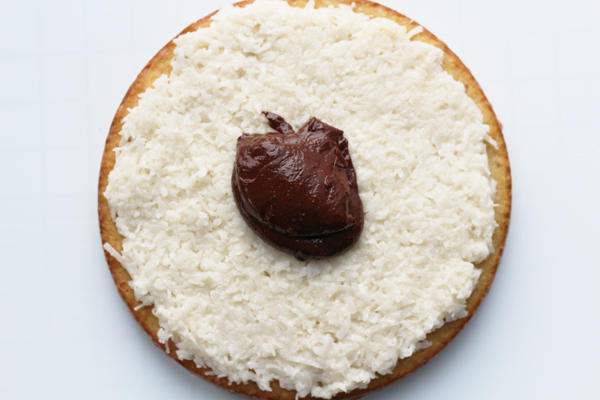 Eugenia used regular sugar in the frosting, so we did too. Next time I’m going to try it with powdered sugar for a different texture.

Before the final frosting, you add almonds to the top. 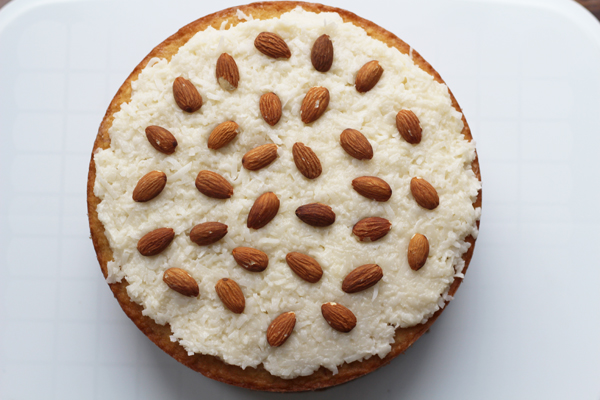 Then finish it with the chocolate frosting/filling and more coconut. 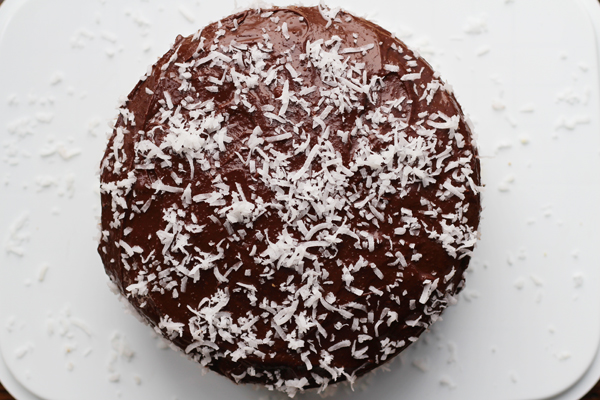 Seriously. This award winning cake is so easy to make! The hardest part of it all is waiting for the cakes to cool so you can deck it out and eat it. Enjoy!

p.s. Coo Coo for Coconut? Search our site for “coconut.” You’ll find a tropical pie and a coconut cocktail you’re sure to love. Plus we’ll keep adding more recipes featuring coconut in the future, so stay tuned.