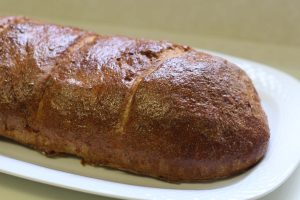 In the bowl of a stand mixer with the paddle, combine the mature rye starter, milk, egg, and molasses at low speed. Install the dough hook and at low speed, add the bread flour, salt, and yeast. Mix to form a shaggy dough, about 1 minute. Increase speed to medium and knead to form a soft, smooth dough that is only slightly sticky, about 8 minutes. Form the dough into a ball; place in an oiled bowl; and cover with plastic wrap. Allow the dough to ferment until doubled, about 1 hour.

On a lightly floured surface, turn the dough out. (Do not punch down.) “Stretch and Fold” the dough similar to a 3-fold letter. Pat into a 6” wide square and tightly roll-up into a log, sealing the seam and tucking the ends. Place on a parchment (or Silpat) lined half sheet pan (or alternately place in greased 9×5-inch loaf pan). Cover with oiled plastic wrap and allow to proof until about 1-1/2 times as large, about 1 hour.

Preheat the oven to 400°F. Brush the bread with egg wash and make 3 cuts (about 1/2” deep) evenly spaced across the loaf. Bake to an internal temperature of 195°-205°F, about 30 minutes. Remove from the oven and transfer the bread to a cooling rack. Cool completely before slicing, about 2 hours. Makes 24 slices.

*Randy, who created this recipe, makes his mature rye starter over the course of a few weeks, by combining a tablespoon each of rye flour and water, and adding that same amount each day for at least two weeks. He says you will have enough to use, plus extra to keep maturing if needed. 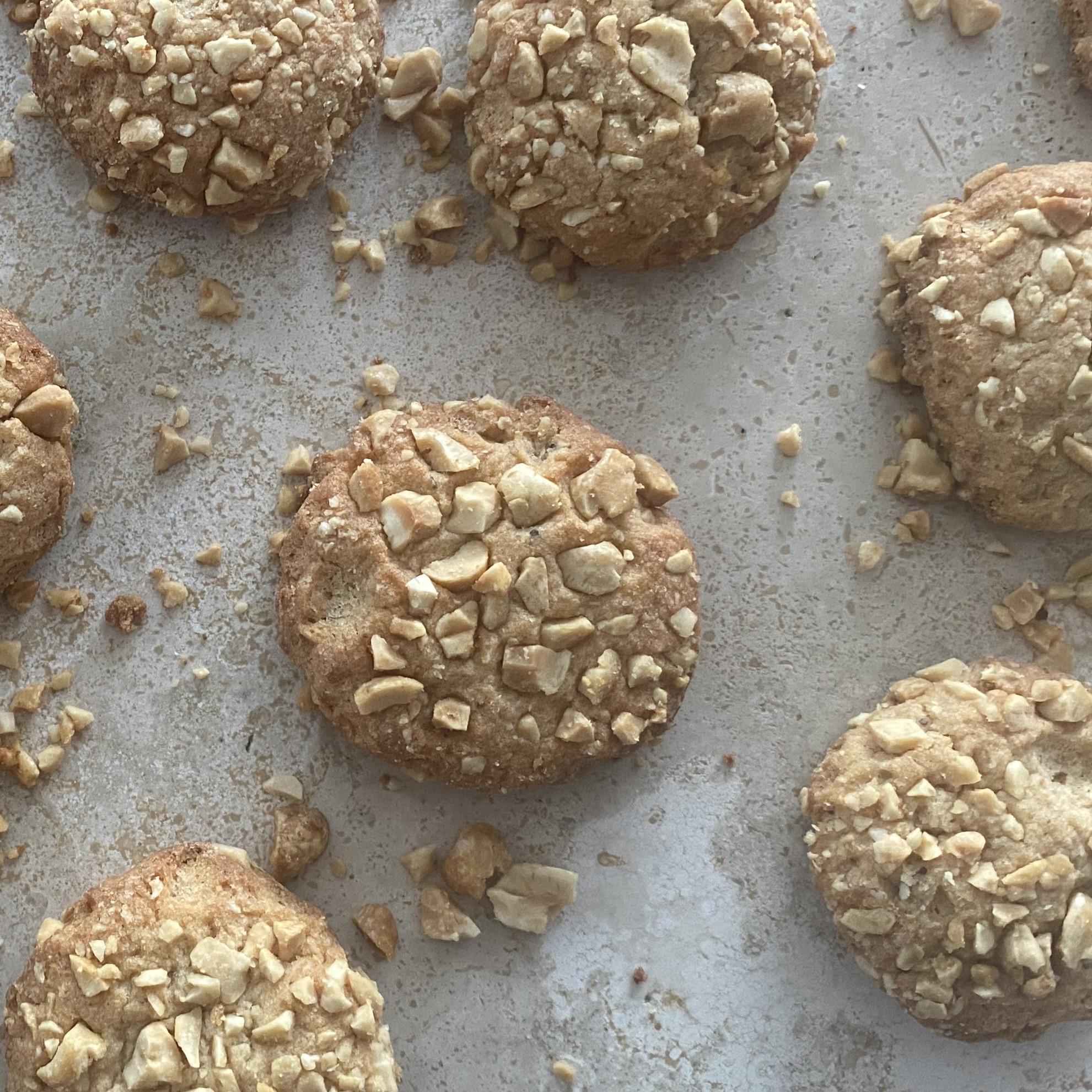 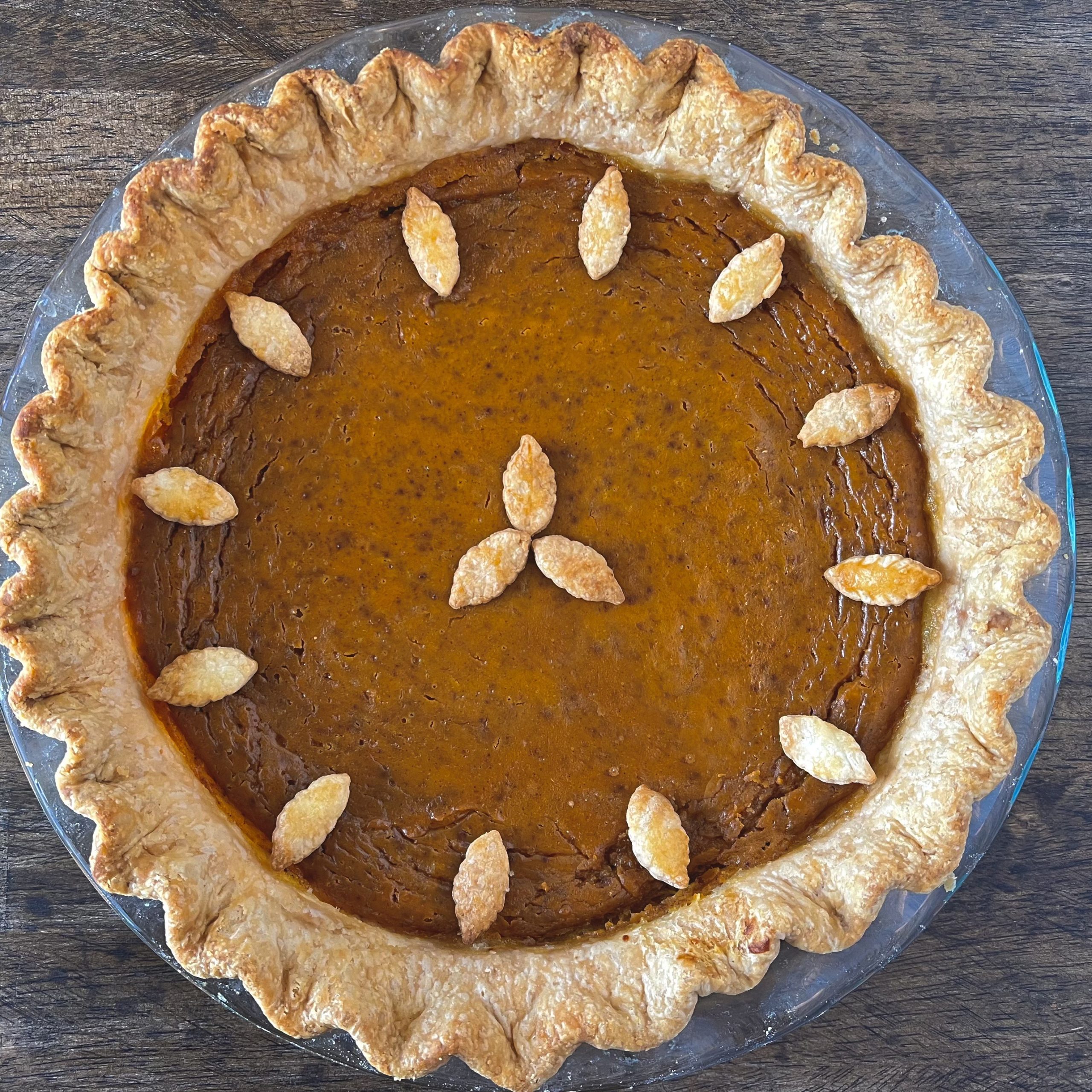 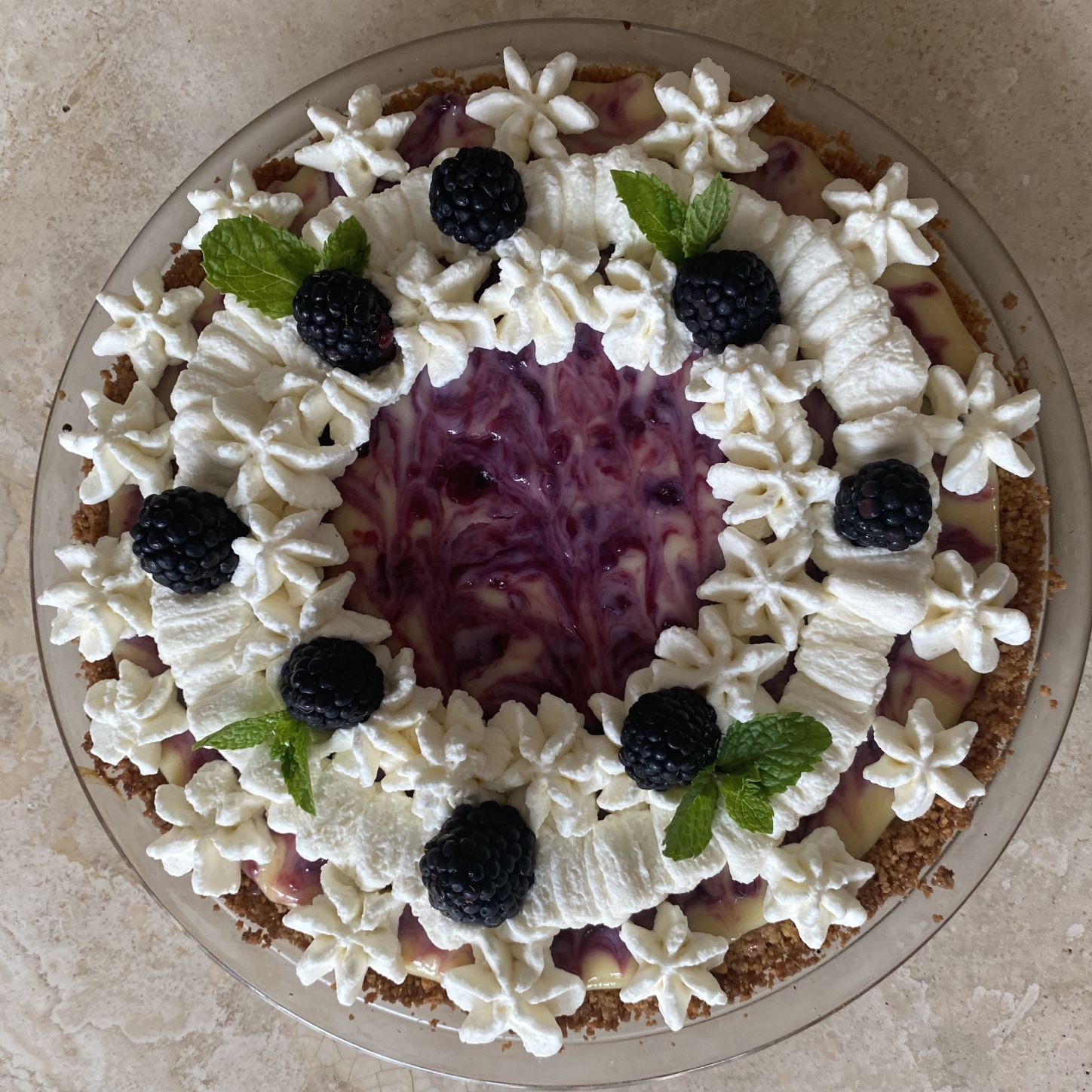